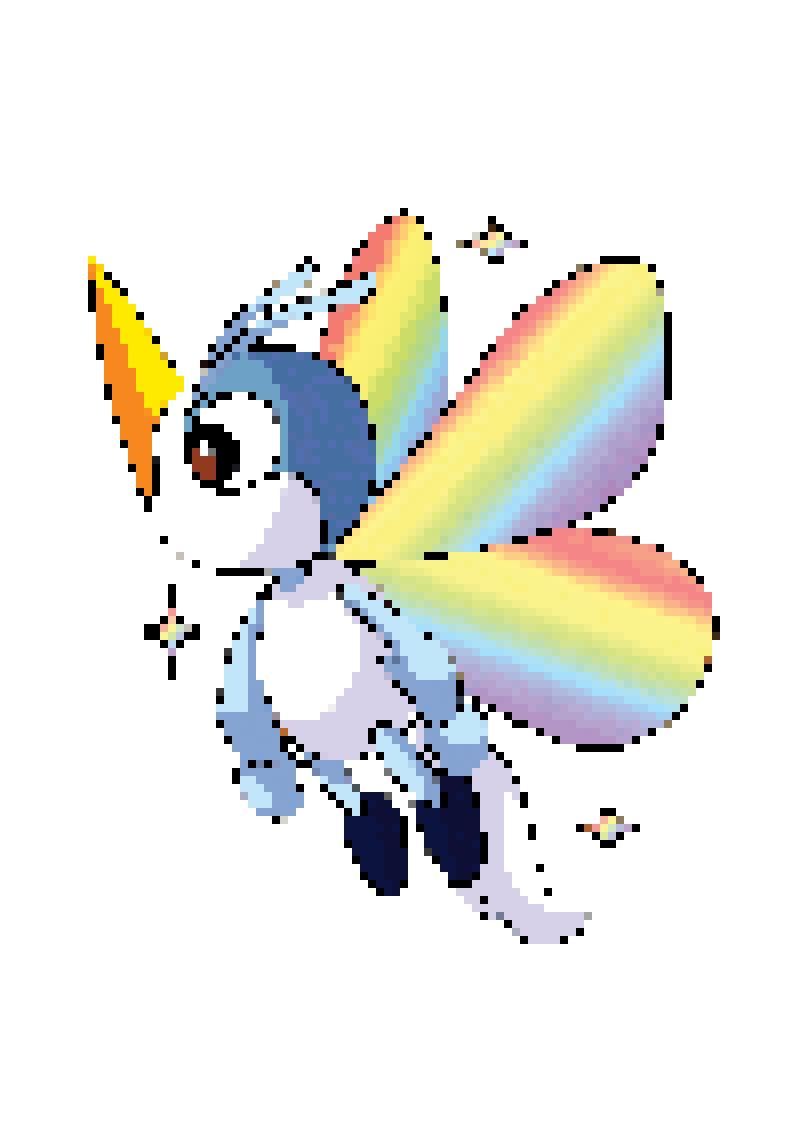 Book Bugs They are tiny insects that reside in books. In every book, lies a unique Book Bug like no other 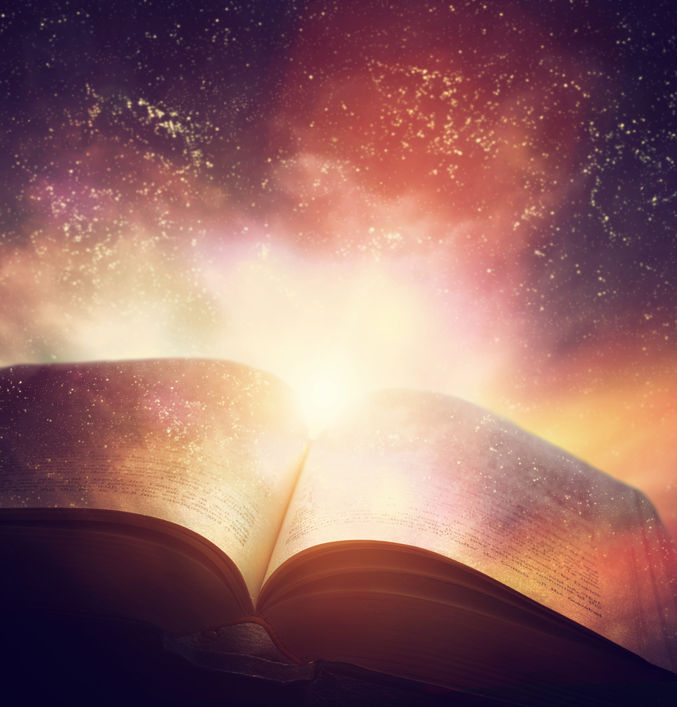 Bugsters’ Bash An annual event whereby the Book Bugs gather for a night of dancing, singing, and letting their feelers down.

Bugtopia The magical realm of Book Bugs in which Humans cannot see.

Guard-Bugs Trained Book Bugs who protect civilian Book Bugs, and maintain the peace and order in Bugtopia. Unfortunately, with Skorpius’ appearance, he has brainwashed the guard-bugs and turned them against the Guardians. 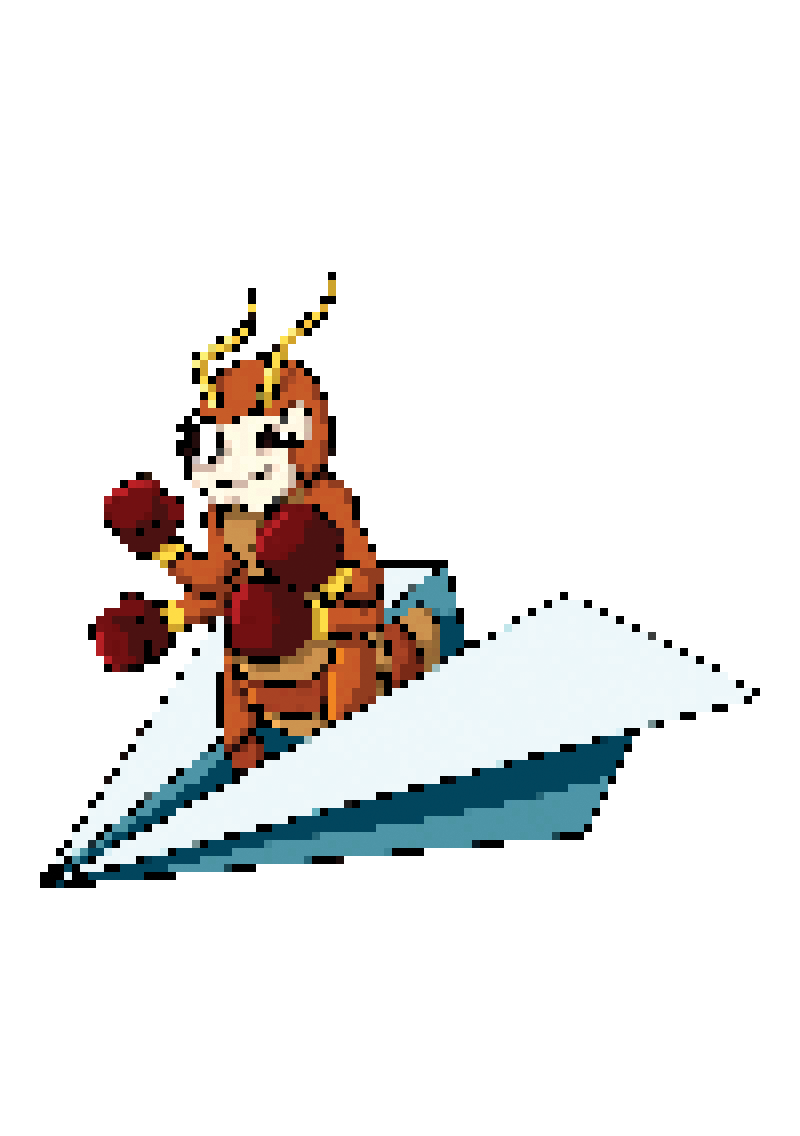 Aurelius, Guardian of Realistic Fiction A booklouse with a deformed feeler. He is brawny, spirited and sometimes a little too hot-headed; he is the muscle of the group.

Abilities: Although Aurelius does not have wings, he can call upon his trusty paper plane with a simple whistle. The loyal origami plane only responds to him. Aurelius is a warrior-bug trained in mixed martial arts. Using only his fists, he was able to bring his enemies to a crushing defeat as seen in The Shortsighted. 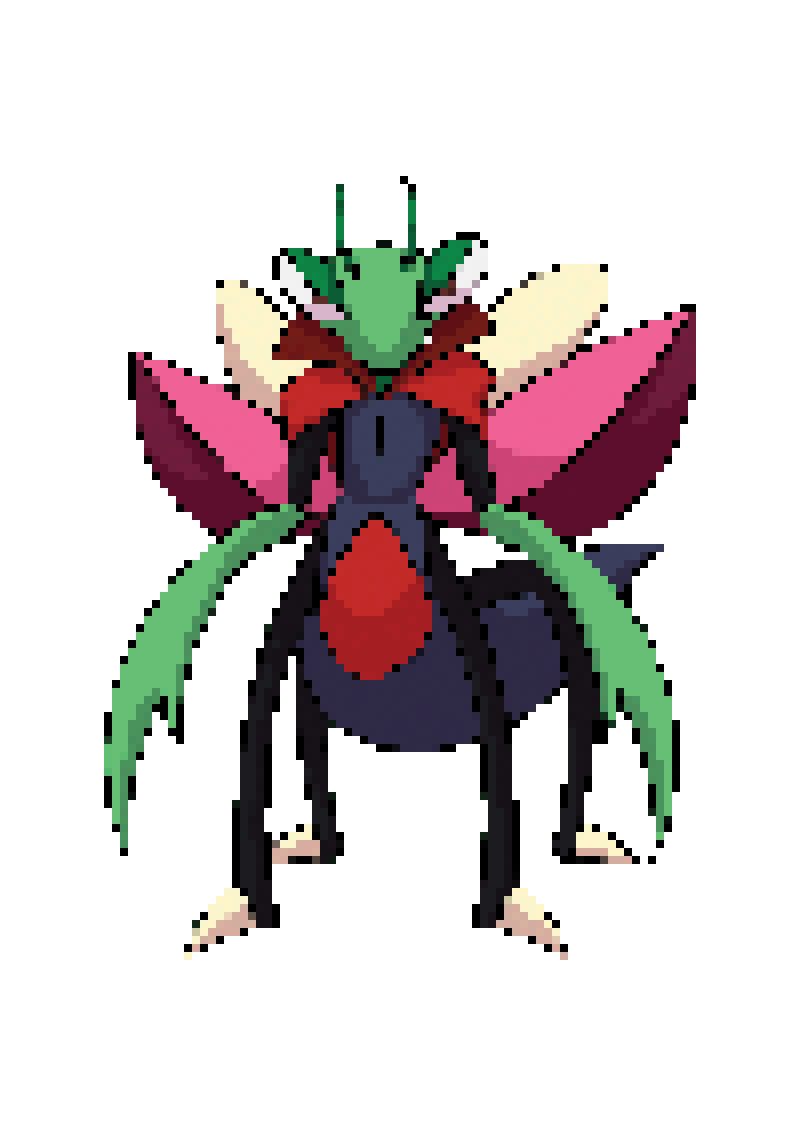 Nostro, Guardian of Horror and Paranormal Fiction A praying mantis from Romania. He is cool, calm and collected, the bona fide leader of the Guardians. In times of crisis, Nostro is able to rally the downcast Guardians and boost their morale as seen in The Rise of the Guardians.

Abilities: Nostro is capable of amazing transformations, although, more often than not, he chooses a bat form. Skilled in sword arts, he wields the legendary ebony scythe, which he inherited from his great grandfather. 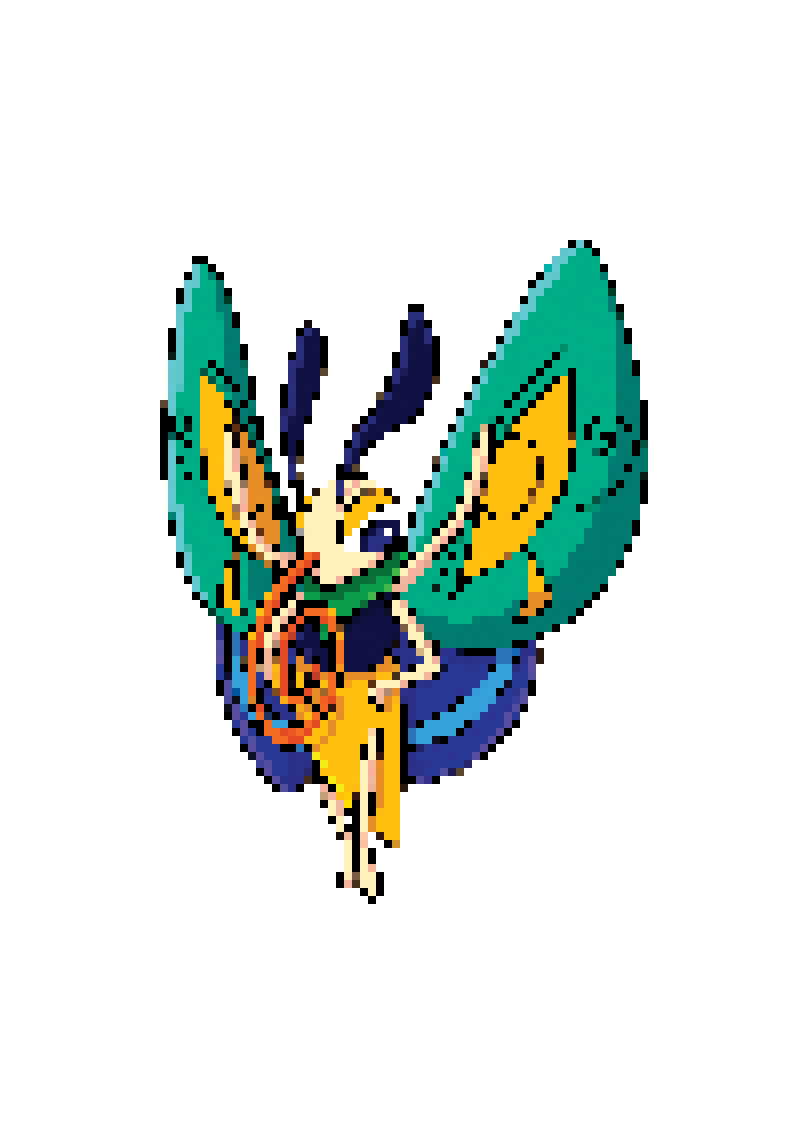 Petra, Guardian of Mystery and Adventure Fiction An enigmatic Atlas moth with hieroglyphs on her wings. She is a seer who prefers to handle affairs with diplomacy.

Abilities: Petra’s hieroglyphic wings can foretell the future. Her moth senses tingle and her wings glow a foreboding red when danger is imminent. Petra is master of deception, as seen in The Shortsighted. By altering the guard-bugs perceptions, she makes herself seem invisible, infiltrating Skorpius’ heavily guarded den with ease. 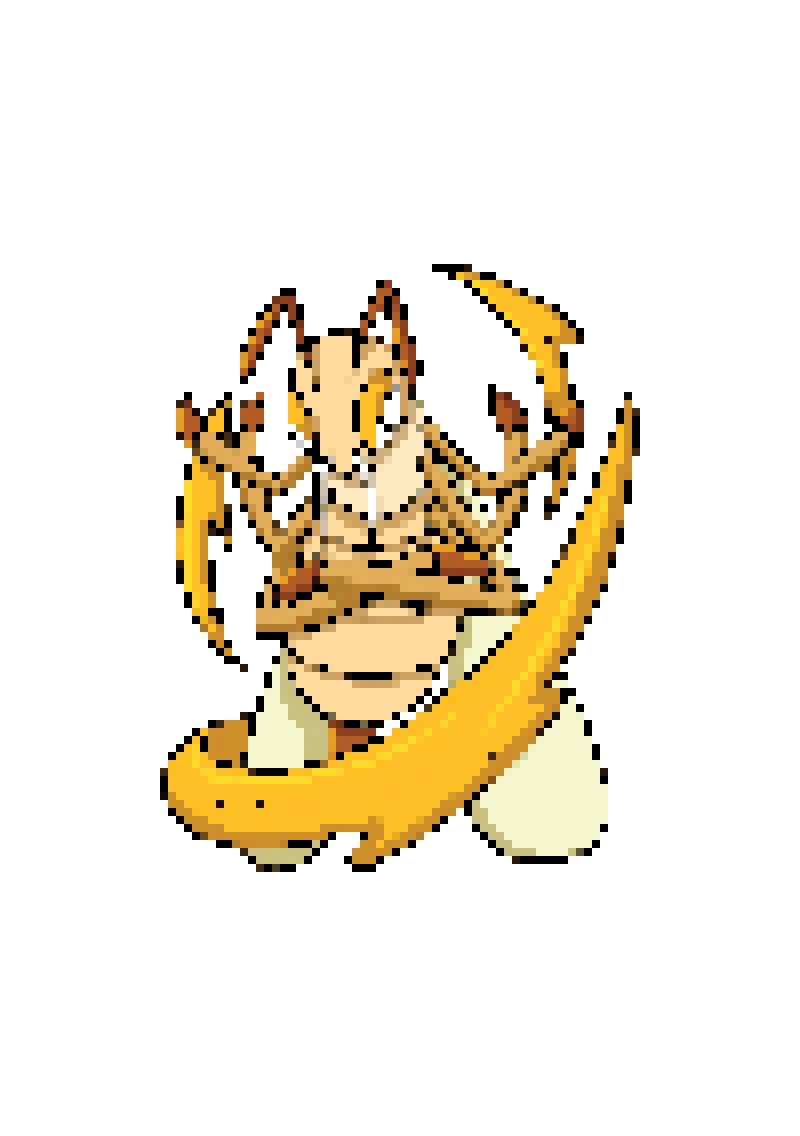 Rembrandt, Guardian of Science Fiction An old, wrinkled, sleepy sandfly. As the wisest and oldest of the bunch, he plays the mentor; the mastermind; and the voice of reason.

Abilities: Rembrandt is a powerful sand user. However, as his body is weakened by age, he conjures giant sand soldiers to fight on his behalf. Rembrandt can control the sands of time, slowing down or speeding up his movements. The motion control allows him to defeat the prideful Skorpius in The Score to Settle by swiftly swiping said scorpion’s flaming great sword/skull artefact. 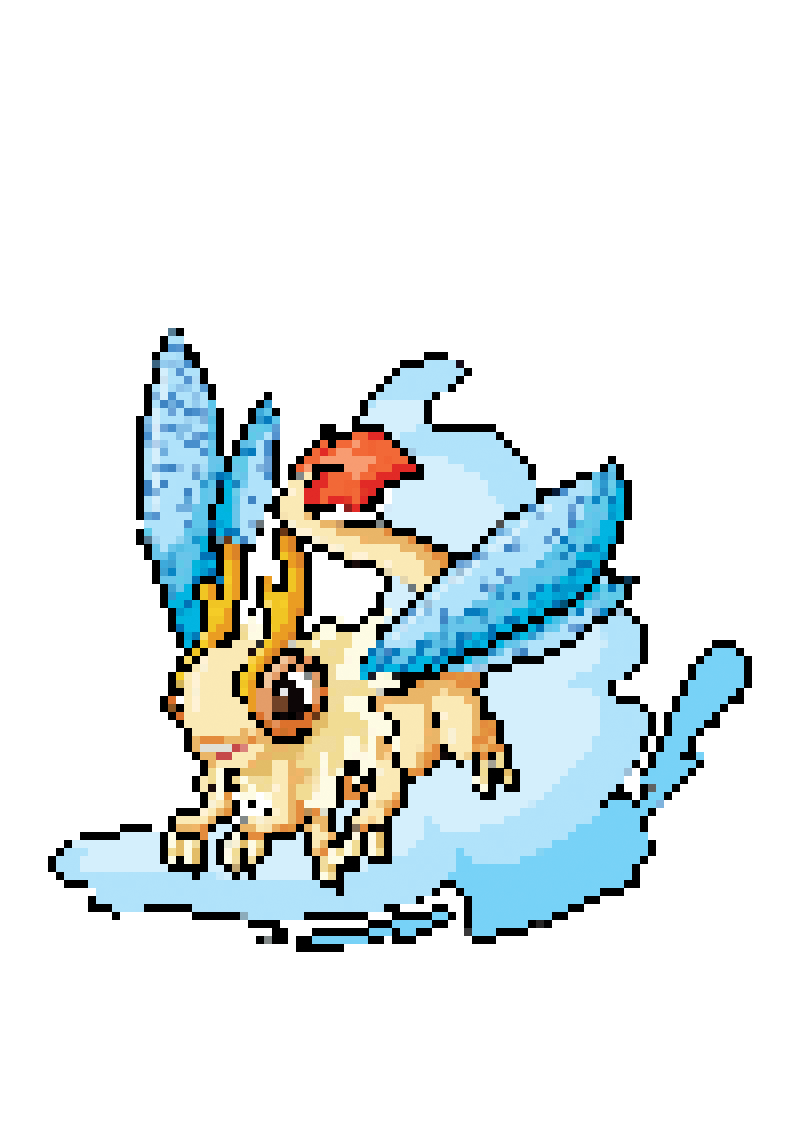 Shenlong, Guardian of Fantasy Fiction An elemental dragonfly of the orient, full of grace and gentility. She is able to speak both English and Mandarin Chinese as seen in The Bugtime Story.

Abilities: Shenlong can manipulate the weather. In battle, she can call forth hailstorms, and even hurl lightning bolts. Despite her affable disposition, Shenlong’s magical powers are undisputedly the strongest in the group. She single-handedly took out a swarm of guard-bugs by summoning a tornado as seen in The Score to Settle.

Chlorose A female leaf insect that awakened from her trance-like state when her Book of Residence was read by a mother-daughter pair. 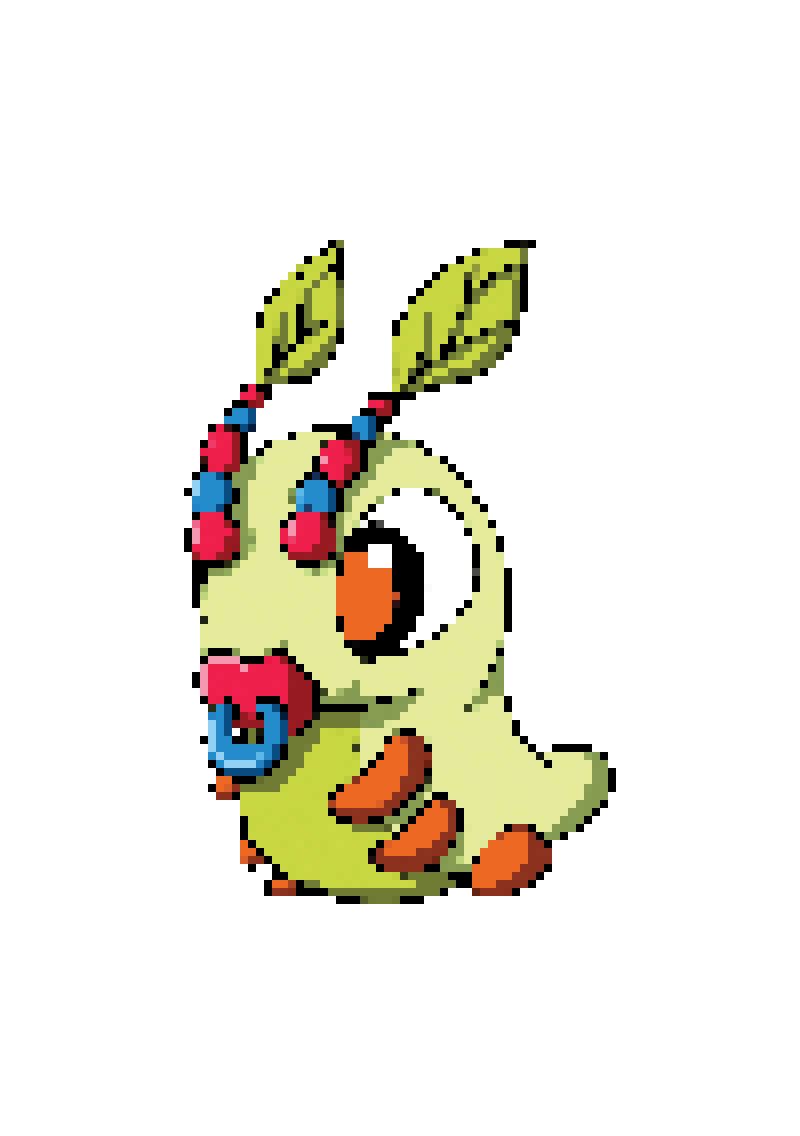 Nym9 The only Book Bug that was unshaken by Skorpius’ brainwashing.The enchantments from the skull artefact only affects full grown adult bugs so a tiny nymph like Nym9 was spared.

Sealed Book After the first Book Bugs War, Skorpius was sealed in his own Book of Residence by the Guardians. However, using new powers bestowed upon him from the skull artefact, Skorpius beguiles a young human boy to help him unlock the sealed book.

Skull Artefact This skull artefact is in actual fact, Skorpius’ father’s skull. His late father had imbued his powers into the artefact. While in his possession, it grants Skorpius immense powers beyond his wildest dreams. 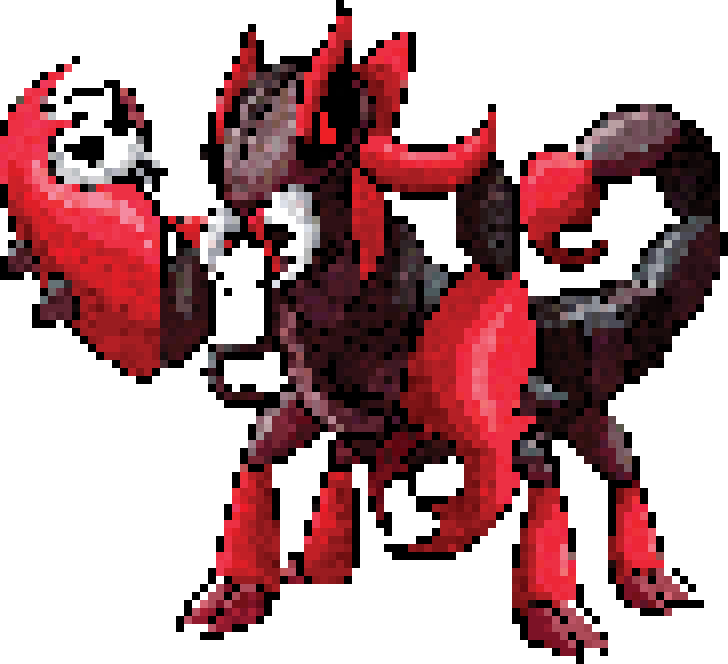 Skorpius An evil scorpion with two large, menacing pincers, a whip-like stinger and a pair of petrifying obsidian eyes. Skorpius was once a Guardian himself, however his insatiable thirst for power led the rest of the Guardians to seal him in his own Book of Residence. Scorned, he vows to take revenge.

Abilities: Skorpius has telekinetic abilities allowing him to choke, lift and throw opponents with his mind alone. With the skull artefact, he has enhanced mental abilities. He can distort sight, hearing and minds. This power allowed him to build an army of brainwashed bugs which caused much destruction and chaos in the libraries. He also managed to warp Rembrandt’s sight that caused the old sandfly to mistake him for Nostro. In a battle against Nostro, Skorpius transformed his skull artefact into a flaming great sword.