In a time before computers and mobile games, how did kids amuse themselves? Auntie Shirley talks about her childhood and the games she used to play.

The gang travels back to a time before smartphones and tablets. In a kampong, the trio try their hands (and feet) at goli, gasing and capteh. They are joined by Auntie Shirley, a 75-year-old cosplayer, who shares her memories and experiences playing kampong games and toys. 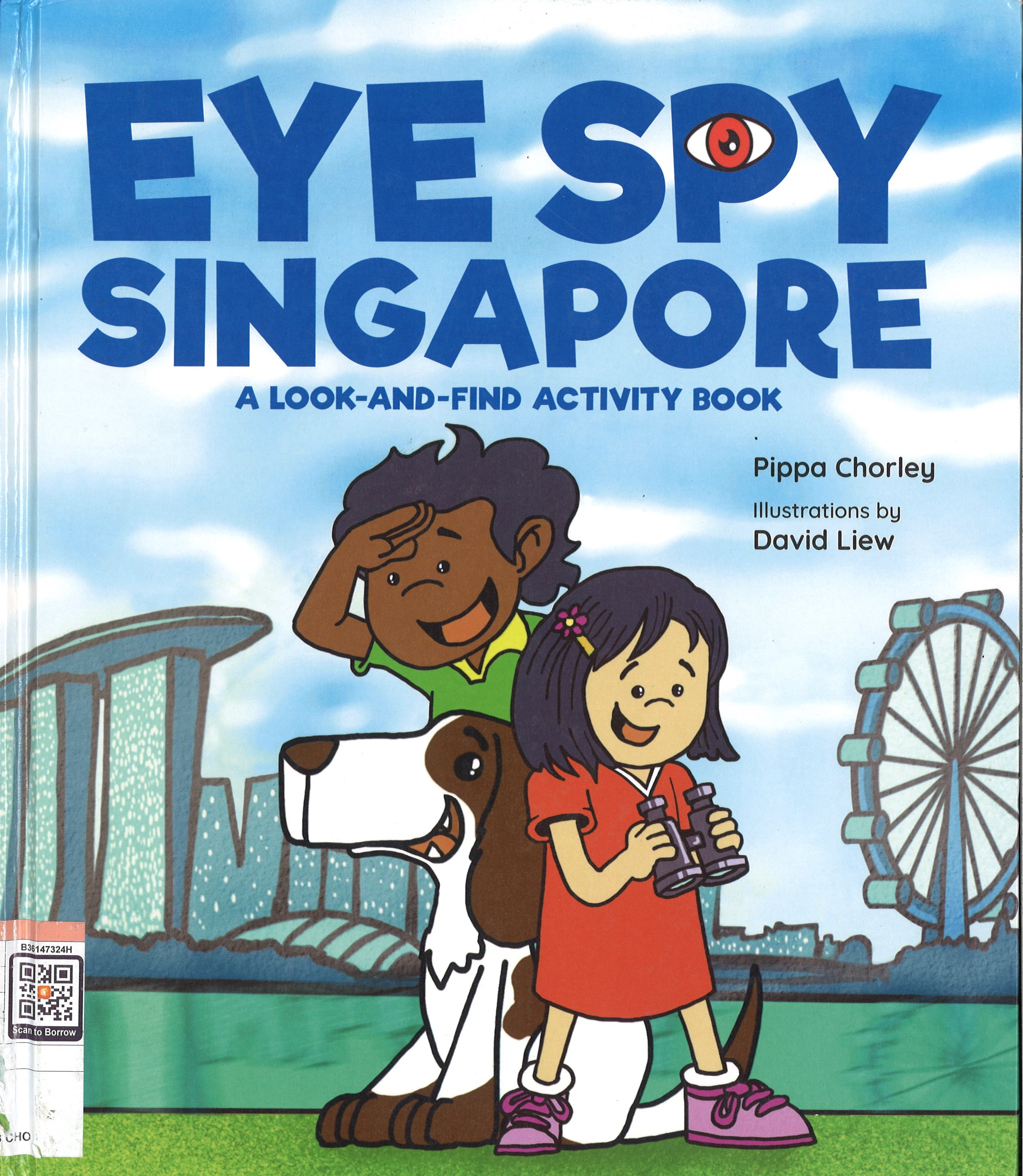 Come along with Ling and Kamal on an island-wide adventure as they play their favourite game, Eye Spy Singapore! Learn incredible facts about the Garden City and uncover hidden treasures all across the island.

Bursting with colourful scenes from around Singapore, this interactive look-and-find book will provide hours of problem-solving, puzzle fun. Children will enjoy exploring the illustrations, picking out and counting the objects, while developing skills in numeracy, reading, matching and identification. 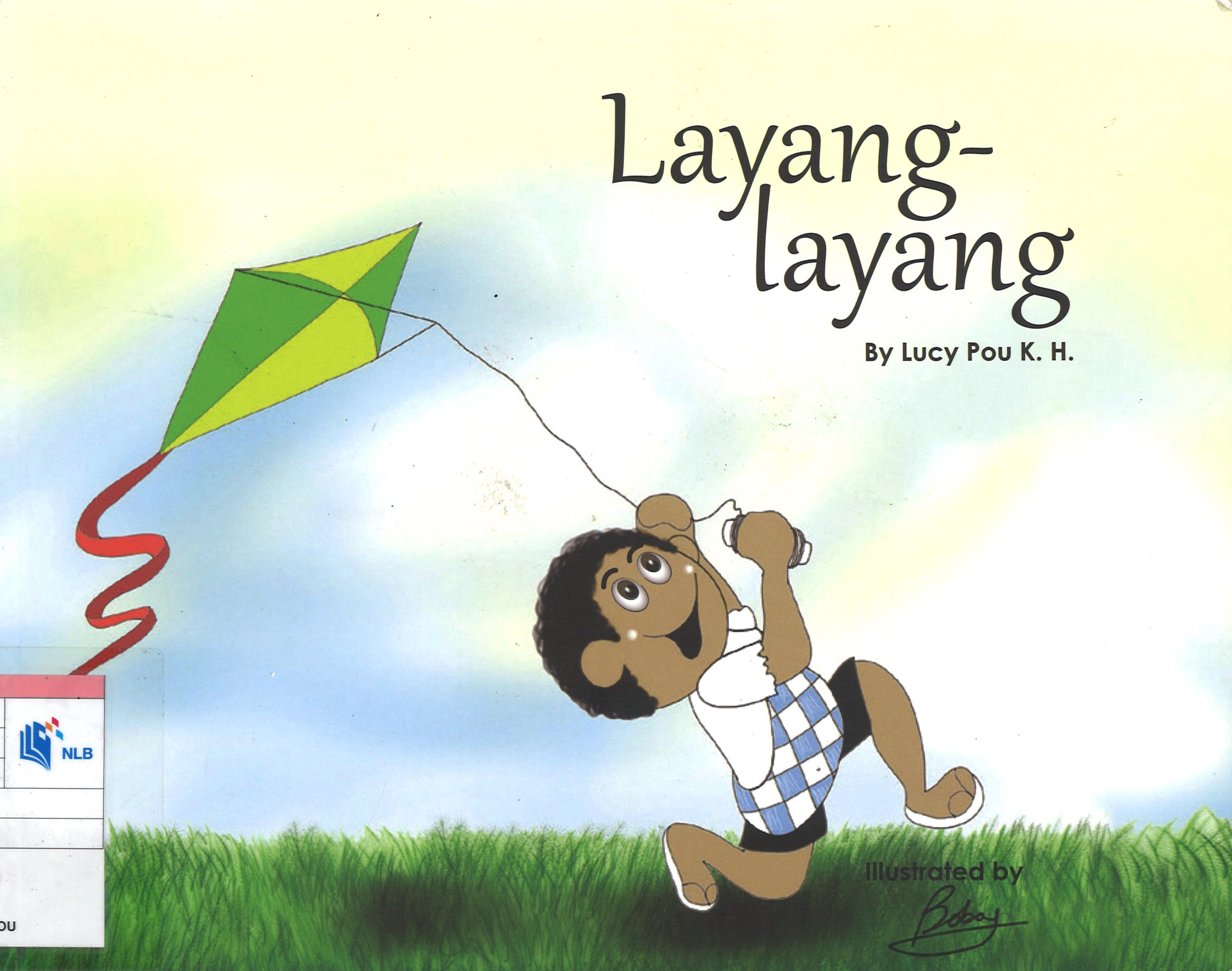 Kassim feels sad when his birthday present, a kite, is lost. When Kassim finds the kite that he lost, it is no longer the same. Can Kassim do anything about it? 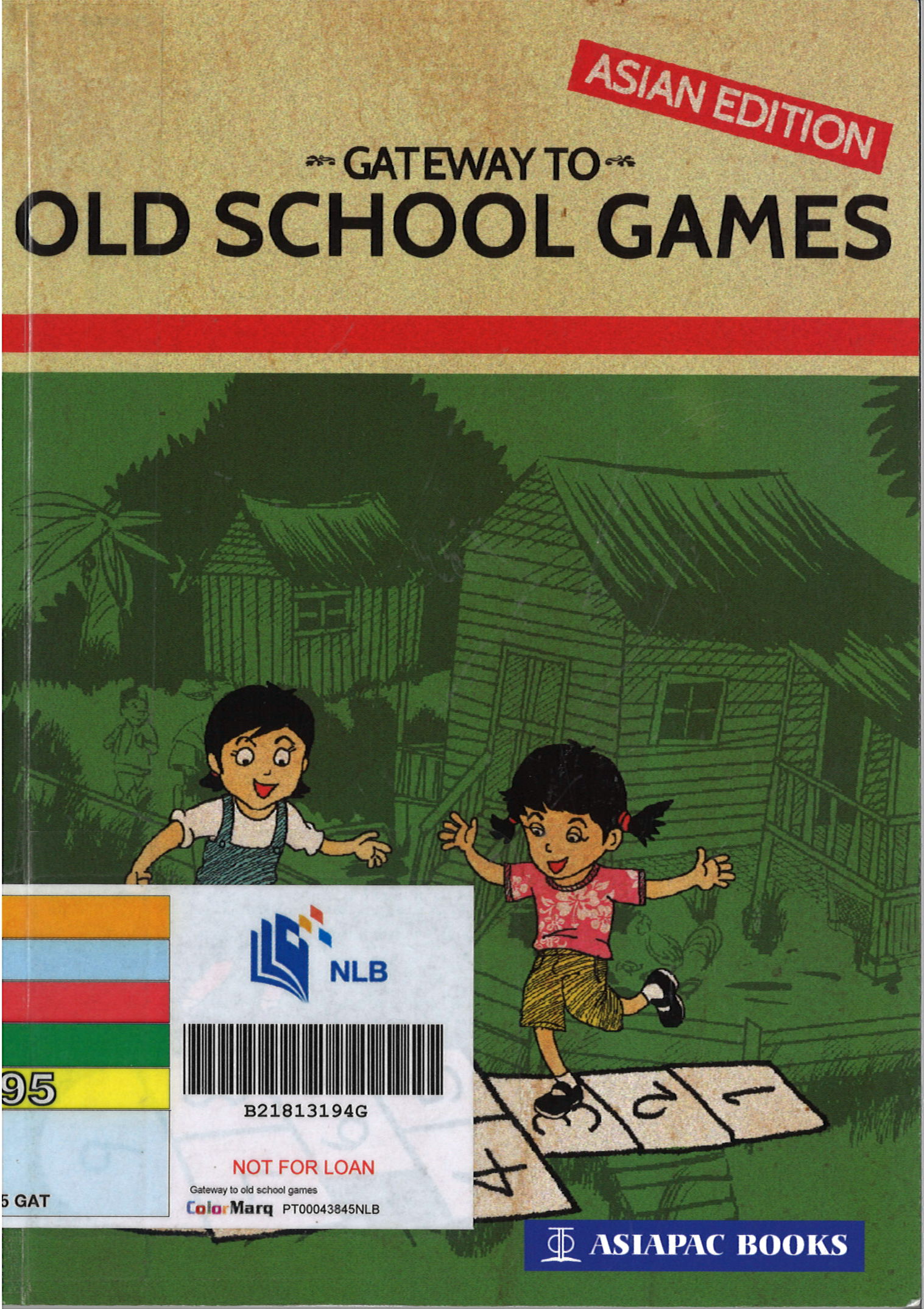 This book takes readers back in time to the 1950s and 1960s for some old school games that children used to play before the age of iPads, Nintendo and the Internet.

Blast from the Past
Favourite Old Pastimes
Besides kite-fighting, gasing and capteh, people used to go to the beach, watch movies at the cinema and enjoy a day out at Happy World amusement park.

Off the Record
A Girl Playing Five Stones, 1950s
Do you know how many steps it takes to complete a game of five stones?

Gasing refers to both the Malay spinning top and the game of top spinning. It was a popular game played in the kampongs of Singapore and Malaysia. Competitive gasing is still played in Malaysia today.

A traditional game that requires skills and balance in keeping a feathered shuttlecock in the air for as long as possible by juggling it with the heel of the foot. It is popular among children in Singapore, and also well-known internationally.

Mr Ronald Benjamin Milne talks about the games he played during breaks in school. He describes how the different types of games were played. To listen to the interview, head on to reel/disc 63 and 64.

Mr Sew Teng Kwok talks about the games children played during the Hungry Ghost Festival and the process of making kites. To listen to the interview, head on to reel/disc 13 and 15.

Mr Elendrus Osman recalls playing in the graveyard, as well as the traditional games he played such as rounders, mother hen and five stones. To listen to the interview, head on to reel/disc 1.