Follow the kids as they explore places from the past and hear stories from Uncle Wilfred.

Wonderland. Van Kleef Aquarium. Great World. The kids go on an adventure and explore attractions from the past. Special guest Uncle Wilfred shares his miniature dioramas and stories of old homes and places of interest. 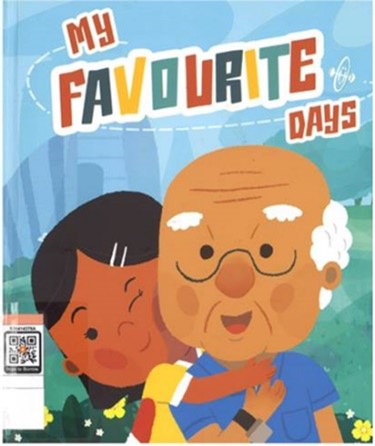 The story conveys a heart-warming interaction between a little girl and her grandpa through a journey of self-discovery. Young readers will get to be inspired by a future where technology improves lives and opens up fresh opportunities. 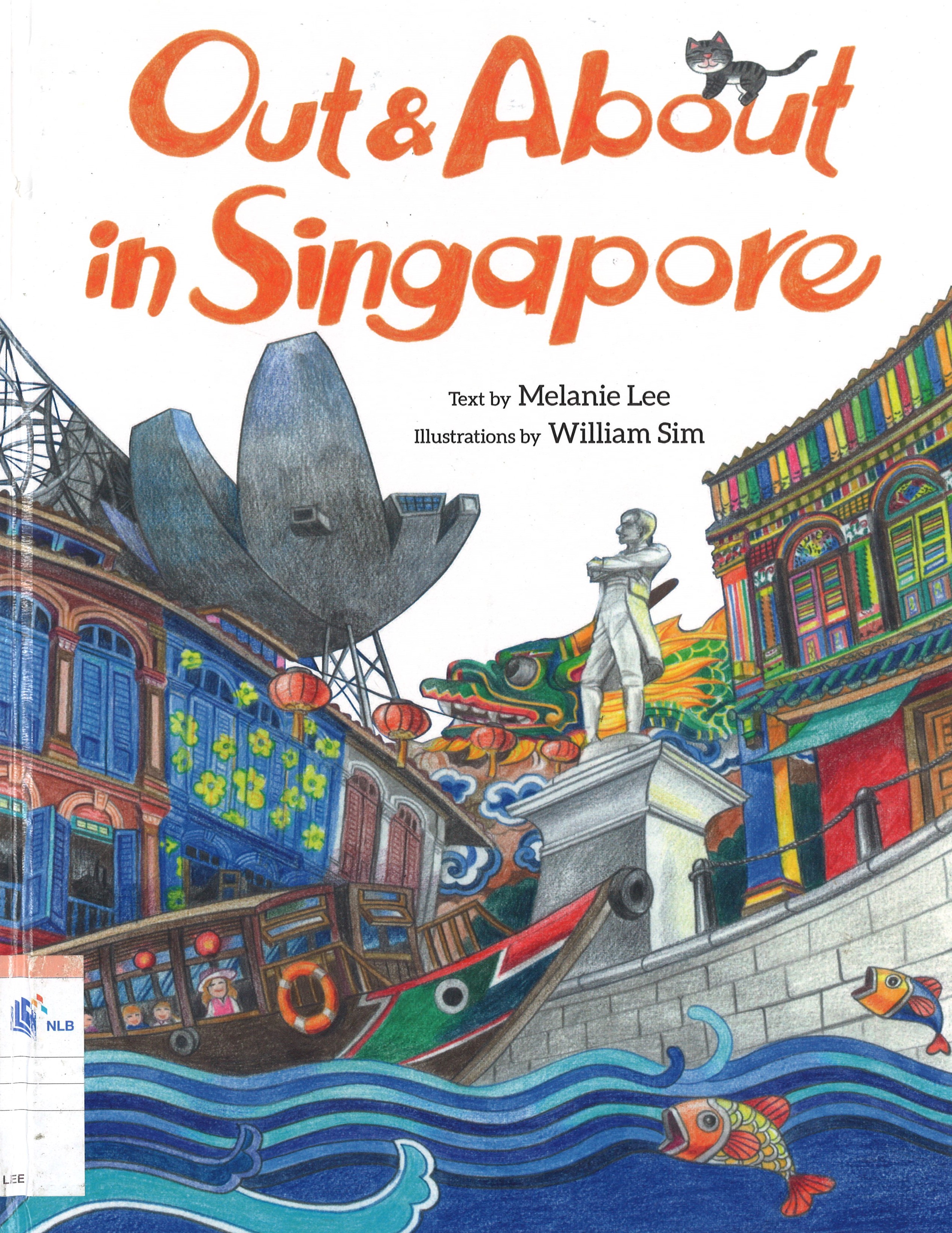 Out & About in Singapore
by Melanie Lee
Publisher: Marshall Cavendish Editions

With Out & About in Singapore, young readers go on a fun and colourful tour around Singapore through the evocative hand-drawn illustrations of Singaporean artist William Sim. The book starts out with Singapore’s origin story, followed by captivating “tours” around the Civic District, Chinatown, Kampong Glam and Little India. Popular spots such as Marina Bay Sands, Singapore Botanic Gardens, Sentosa and Gardens by the Bay are explored as well.

Some related craft activities are thrown in as well just for the fun of it! This book is for children between 7 and 12 years old. 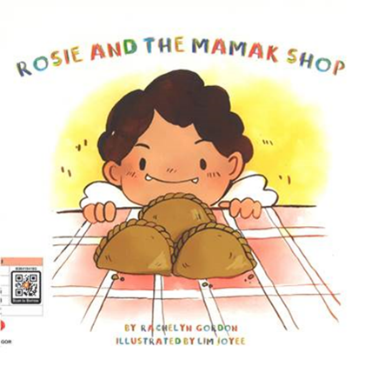 Blast from the Past
Kampung Spirit
An important part of Singapore’s treasured heritage, the kampung (Malay for rural villages) spirit refers to a sense of community and solidarity. It was not uncommon for people to readily offer their neighbours food, help and support.

Off the Record
Singapore Miniature Zoo, 1950s - 1960s
Did you know that there were once about six private zoos in Singapore?

Wayang, a Malay word meaning “a theatrical performance employing puppets or human dancers”, is also used to refer to Chinese street opera in Singapore, as well as other forms of opera such as wayang kulit.

Mr Richard Woon talks about the experience of watching movies with his friends at King’s Theatre on Kim Tian Road, Tiong Bahru. He also shares his experiences at the Capitol and Odeon cinemas. He talks about the Great World amusement park and explains why it was popular back then. To listen to the interview, head on to reel/disc 2 and 3.

Mr Aloysius Leo De Conceicao talks about watching movies and trips to Happy World amusement park. He also describes the traditional games he played as a boy and talks about how Chinese temples would host wayang (Chinese street opera) performances during festivals. To listen to the interview, head on to reel/disc 2 and 5.

Mr Tan Wee Him describes how Orchard Road was back then – where he and his friends hung out, the houses, the landmarks and where people would go for entertainment. Examples of entertainment venues include Lido Theatre and Barbarella, the first discotheque in Singapore. He also talks about the origin of the Malaya Cup and how important football matches used to be played at the Jalan Besar Stadium before they were moved to the National Stadium. To listen to the interview, head on to reel/disc 2 & 7.

Programme Title: The People’s Singapore 3: 1. The Polytechnic 2. Community Centres 3. The Aquarium
Accession No: 1982000304
Ministry of Culture, courtesy of the National Archives of Singapore

Produced by the Ministry of Culture, this 1960 news magazine film features King George V Park, a popular park for picnickers and the Van Kleef Aquarium.