Why did schoolchildren have to brush their teeth by the drain? Find out from Mr Walid.

Chalk, blackboards, wooden furniture, brushing your teeth by the drain. School days were different back then. The trio visit a classroom from the past and look at what life in school used to be like. Assistant Professor Walid Jumblatt Abdullah, a lecturer from the Nanyang Technological University, also shares memories of his school days. 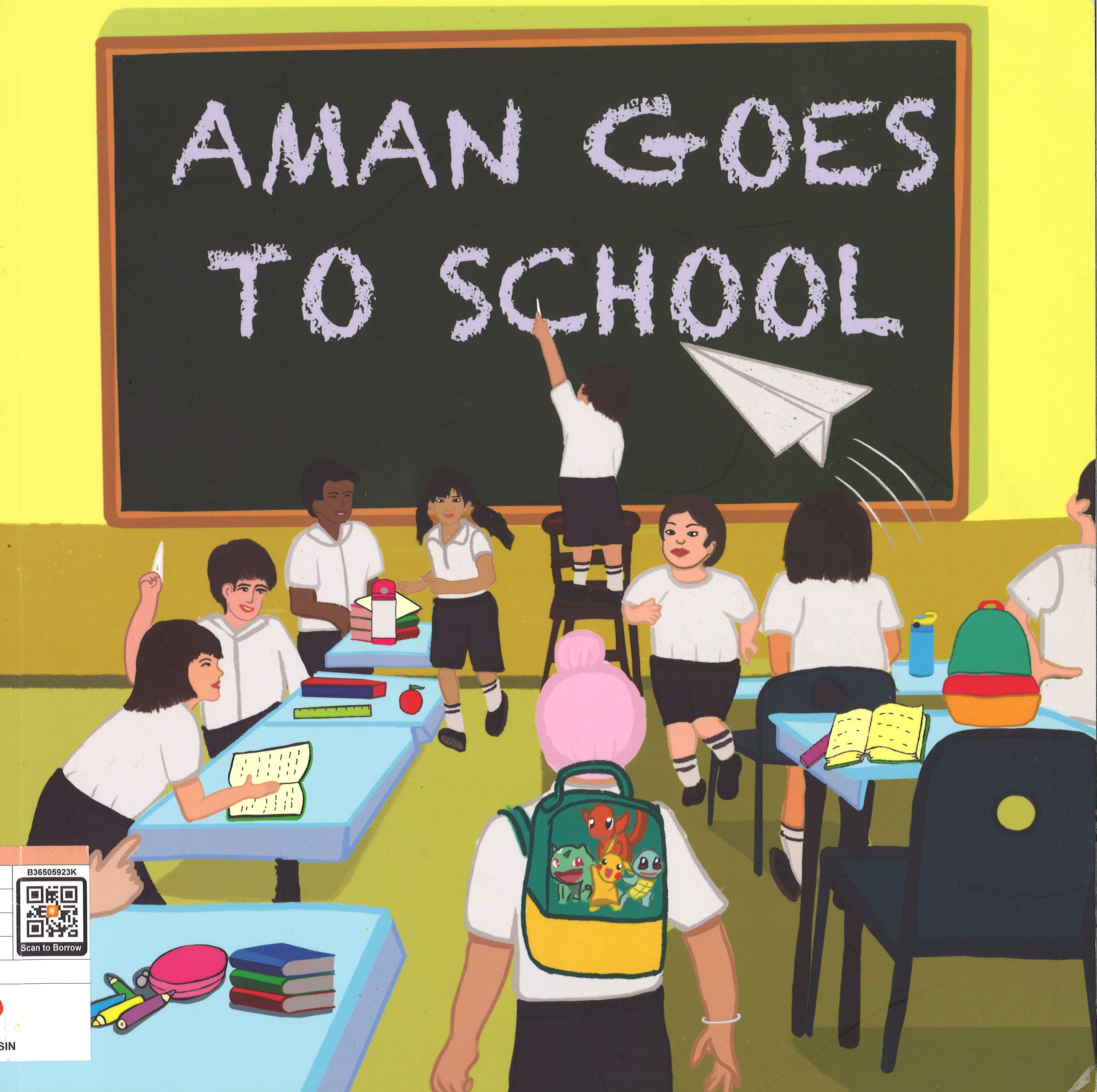 Aman Goes to School
by Sandeep Singh
Publisher: Not identified

Aman has started kindergarten but things are not going as planned! Feeling left out, lonely and anxious, he turns to his grandmother, whose stories always make him feel safe and loved. Will she be able to help Aman overcome his challenges in school? 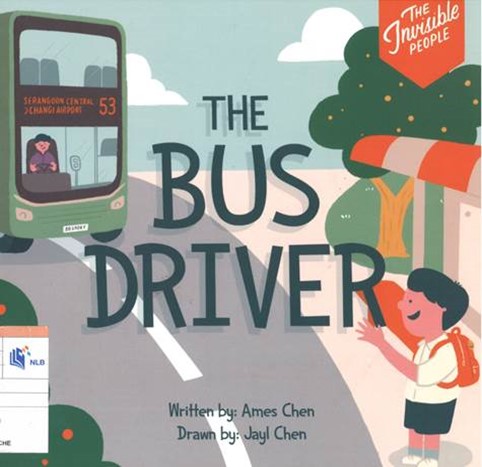 Do you take the same bus to school every morning? Can you recall what the driver looks like? Find out how one student tries to save the job of his favourite bus driver, who is not just another face in the crowd, but his hero and role model. 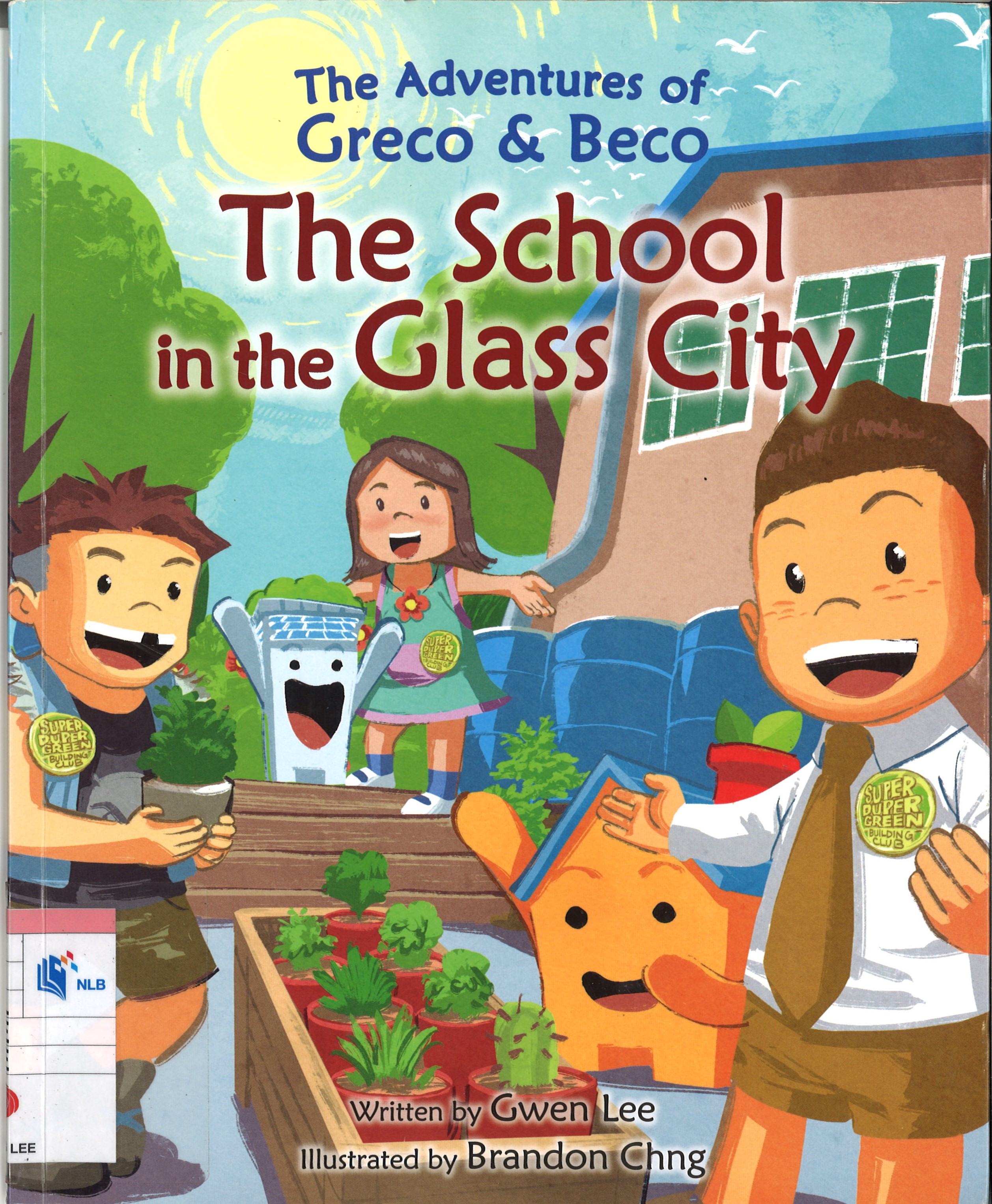 The Adventures of Greco and Beco: The School in the Glass City
by Gwen Lee
Publisher: Marshall Cavendish Children

Alex is not just mean to his schoolmates Bucky and Gaia; he also doesn’t think twice about wasting natural resources! When things get out of hand, Greco and Beco decide to intervene. With the help of a little magic, they transport Alex forward in time. The Singapore of 2047 looks picture-perfect, but is it really? Follow Greco and Beco as they reveal the key to a sustainable future.

Blast from the Past
Schooling in the Past
Did you know that recitation and penmanship were once taught in schools in Singapore? And that a visit to a local fishing village was a school excursion?

Teeth Brushing Exercise, 1969
Students in schools were given a 10-cent toothbrush and a 15-cent plastic mug. Squatting side-by-side along a drain, the students would brush their teeth together. And thus began the Teeth Brushing campaign in February 1969.

The Road Courtesy Campaign was launched by then Deputy Prime Minister Toh Chin Chye on 10 September 1966. It was the first national campaign to instil a greater awareness of road safety. It marked the start of a sustained effort in Singapore to bring down the number of road accidents and improve civility on the roads.

Ms Vivien Goh talks about her school life and recess time at the Methodist Girls’ School. She also describes the games that were played during recess. To listen to the interview, head on to reel/disc 2.

Seven Anglo-Chinese Primary School (ACPS) (Coleman) old boys (1976-81) share the fun things they did during recess at school. The games they played were capteh (feathered shuttlecock), hantam bola (playing tag with a ball) and capteh football. The interviewees also talk about the subsidised milk provided and having to squat by the drain to brush their teeth as part of the government’s teeth brushing campaign. To listen to the interview, head on to reel/disc 2.

Programme Title: Berita Singapura: 1. Secondary Schools 2. A Story of Courage 3. Regatta
Accession No: 1982000270
Ministry of Culture, courtesy of the National Archives of Singapore